... because every life tells a story, too much perfection is mistake...

This is a poem about overcoming struggles and how doing so is possible, no matter how impossible it may seem.

Caught in violent torrents of a wild river, I heard a little voice. Though gentle in volume and nature, its sound cut right through the noise of the gushing water.

“You will make it across.”

Caught in the pain of smashing my head against the rocks of the riverbed, I saw the shadows of the far side of the river.

“You will make it across”, the little voice said.

Caught in the suffocating torrents of racing waters, entering mouth and nose and robbing me of my breath, I dismissed the voice and the sight of the shadows.

“You will make it across”, the little voice echoed.

Caught in the loneliness of convulsions, I ignored the little voice, battling my struggles instead.

“You will make it across to the other side. Open your eyes and see how the far side is drawing you near”, the little voice said.

Caught in the relentless power of rushing waters, I longed to give up and resolved to surrender and die.

But the little voice grew louder, waters calmer, the far side clearer.

The shadows took shape in the emerging light.

Caught by the force of the far side of the river, seizing control of my eyes and breath, I felt my body travelling into the emerging light.

Through no effort of my own, the far side and the light had conspired to draw me across. Looking around, I saw other bodies beside me, just as battered and bruised. Some had made it across, while others were within touching distance.

As the power of the far side grew, my resistance waned and my body made it across. Exhausted, I feared the waters would come and steel me at night, would capture me once again and bring me to my certain death.

But the light and the rich soil at the far side of the river, along with people who had awaited me, dried my drenched skin, bandaged my body and filled my stomach.

Caught by the love and comfort, I left life struggles behind.

Water down the river. 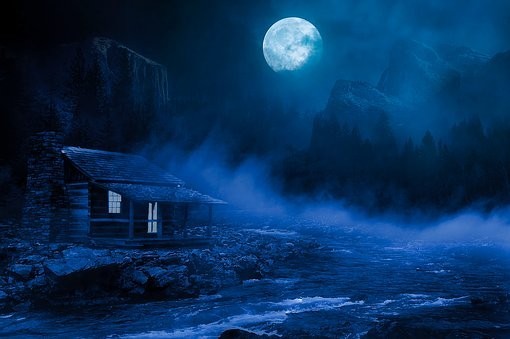 2 Replies to “Poem About Overcoming Struggles”